When I listen to Blue, I think of Billie Holiday, Nina Simone, and all the other brave, vulnerable singers who can slay with a single phrase.

It’s an ideal album for romantic breakups and late-night reflection.

Blue would work well in a number of scenes from Sunshine of the Spotless Mind.

The poetic yet brutally honest depiction of love’s joys and pitfalls on Joni Mitchell’s fourth studio record help account for why it’s considered one of history’s best albums. Other folk and pop artists had flirted with personal storytelling before its release in 1971, but with Blue, Mitchell ripped away her public persona and laid her life bare. In hindsight, Mitchell told Cameron Crowe in a Rolling Stone interview that the process was like being “the cellophane wrapper on a pack of cigarettes. I felt like I had absolutely no secrets from the world…” Confessional songwriting can be maudlin and self-indulgent, but Mitchell’s ability to capture the very essence of both budding and failing relationships elevates Blue to fine art.

Herdecision to keep the production sparse squarely puts the spotlight on her lyrics. Whether it’s a line like “The bed’s too big and the frying pan’s too wide” (from “My Old Man”) to describe a missing partner, or the use of tattoo ink to explain how songs can capture what’s beneath the surface of a relationship (“Blue”), the album’s wit and wisdom feel timeless. Mitchell is also particularly skilled in her use of deceptively simple instrumentation. After she plays the cheery opening piano phrases of “Jingle Bells” on “River,” the following major-to-minor shifts capture a mood of longing and regret. Like Frank Sinatra’s classic rendition of “One for My Baby,” Mitchell’s careful vocal phrasing on the track proves masterful. When she sings, “Oh, I wish I had a river I could skate away on,” you can feel the ice crystals forming on a broken heart. James Taylor, Stephen Stills, Russ Kunkel, and Sneaky Pete Kleinow joined Mitchell for these sessions and, except for those on “California,” their restrained contributions border on the subliminal. And that’s the genius of Blue: The subtle packaging belies the incredible weight within.

The record’s single weakness has always been the less-than-optimal sonics of its U.S. vinyl pressings. On a number of cuts, instruments sound thin and brittle. On others, Mitchell’s multi-octave voice breaks up when she pushes the limits of her microphone. On the Rhino Records reissue, mastering engineers Kevin Gray and Steve Hoffman achieve something remarkable. Acoustic guitars and Mitchell’s Appalachian dulcimer now have the full, wooden resonance of live instruments. Stills’ bass notes are as fluid and melodic as they must have sounded in the studio, and Mitchell’s voice is stunningly pristine, giving more force to her passionate delivery.

RTI’s flawless pressing delivers the full measure of Gray and Hoffman’s restoration so that fans can finally hear an analog version of Blue that matches Mitchell’s monumental achievement.

Other Reviewed Albums By Joni Mitchell 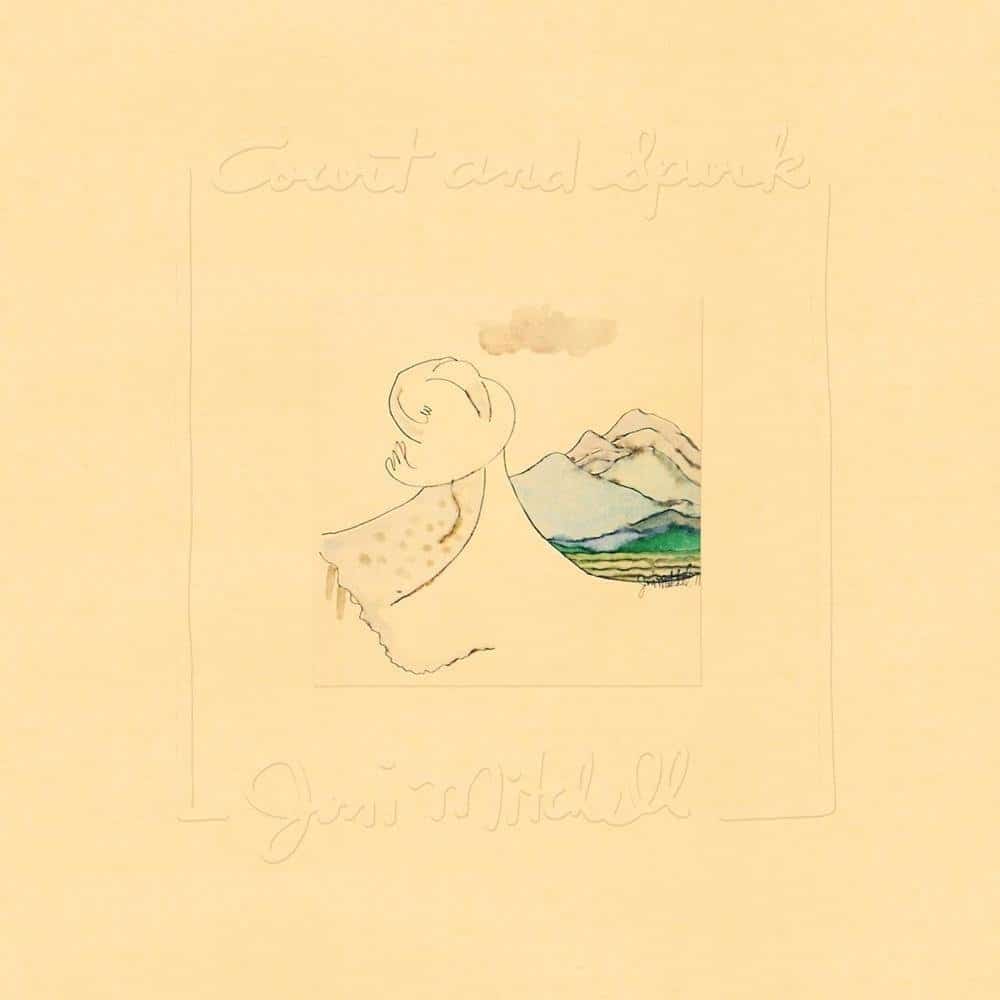